The Muse has left the building!

I set aside the entire day today to work on pieces for the show next weekend. This was the last day I had decided to give myself leeway (ok don't quote me on that) to start any new work. 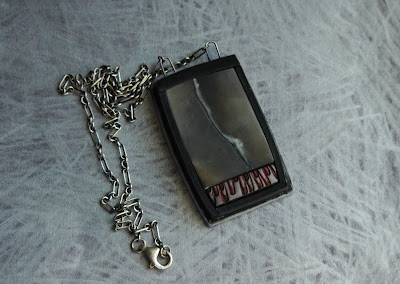 Got up early. Excited to get started and then...nothing. I just felt muddled, uninterested. How incredibly inconvenient!

Oh well. I refused to just sit there in that puddle and instead finished pieces that were already in progress. In the long run this was probably a good idea anyway. Many of these parts have been sitting around for weeks (or in the case of those round, white beads, months) while I considered how they would be used. The last photo shows a bracelet with its umbilical cord still attached. I might re-string it. 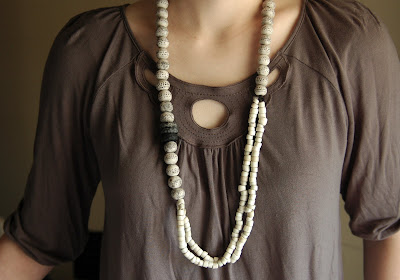 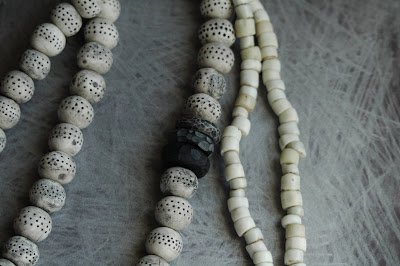 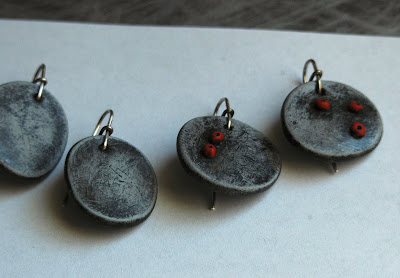 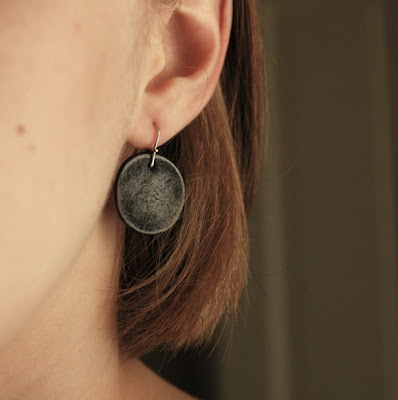 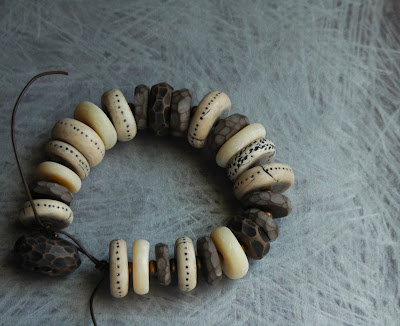 Posted by Genevieve at 2:41 PM