The island of Saint Helena in the South Atlantic Ocean is considered to be the most remote community in the world. And today is her day! 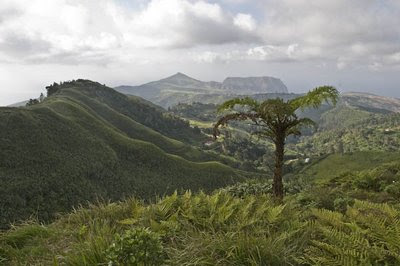 Although there are islands that are geographically farther from a continent Saint Helena gets this title of most remote because it is 1200 miles from Africa AND has no airport. The only regular access is by Royal Mail Ship about 8 times per year. 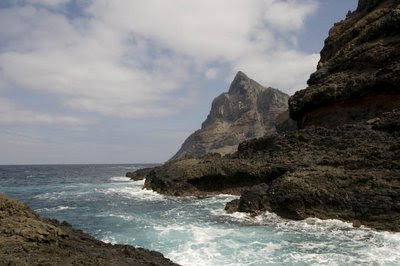 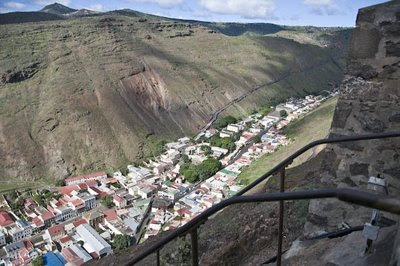 Found in 1502 by a Portuguese ship that had blown off course, brought to fame as a possession of the East India Company, it is today a British Overseas Territory. 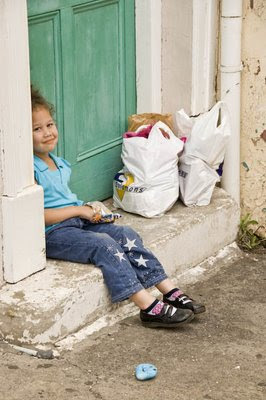 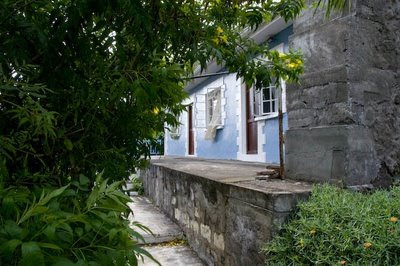 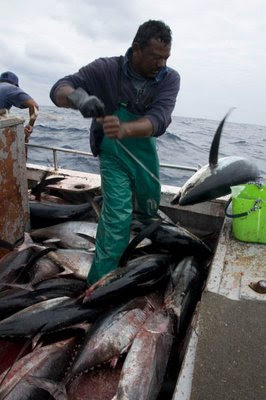 Two years ago on this day I was scrambling to pack for a 3 month adventure for a family of five to this much forgotten island that has captured our hearts and minds. I don't think a day goes by that I don't think about returning. 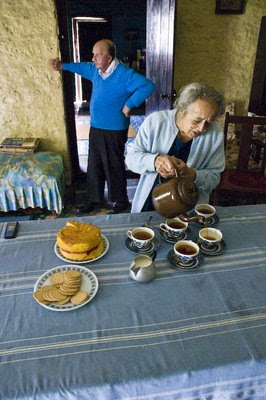 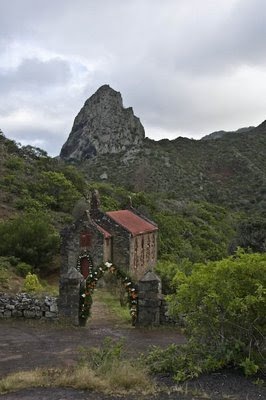 I could go on and on. If you're interested here is the blog that I kept during our adventure. 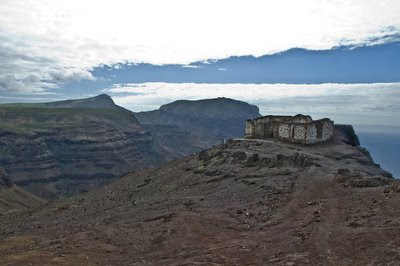 All photos were taken by my husband Kyle and are part of the documentary work he did for the island's museum.